I finally presented my Ignite Talk! I think I did pretty well, those 15 seconds actually go by LONGER than you think. My next steps this week are filming and editing my video and finalizing my portfolio.

I finally finished filming the video! It surprisingly only took about an hour and I got some great footage. My camera stopped recording at the tail end of me filming, but I can edit around that. My zine turned out really cute, and I'm going to be photocopying them to give out as Christmas gifts.

I started editing the video and have it mostly finished - the only part I struggled with is getting only ONE CLIP to be sped up instead of the entire video. I figured it out after my sister taught me how to do it. Surprisingly, iMovie is really easy to work with - I added layered sounds and music and a moving title sequence!

I finished my video! It looks amazing, I'm pretty proud of myself. I uploaded it to YouTube and embedded it into my portfolio page. I learned a lot in this class and its so exciting to see how everything I worked on is coming to life right before my eyes!

I've been thinking more about the video pathway a little bit more and do not think an interview is feasible anymore because my nonna splits her time at my house and my aunt's house, where she is this week. So, I think I'm going to make little recipe zines instead. Part of my survey asked if my family would like a book of my nonna's recipes, and 100% said yes. For the video, I will now film myself making the zines :)

3. Reading: When Learning and Assessment Diverge

- " A student is not just a data point" - so important

- "Too often in schools, we take reading as the main form of experience necessary for learning"

- This is so for good Darwinian reasons: we survive by using the past to move to the future, not by lingering in the past. It is time, I think, for assessment and testing to move into the future, as well.

- I was invited to a student leadership appreciation day at Southern! Since I'm the treasurer of Italianissimi, I got to go. There were free t shirts (always a must) and they had donuts and hot chocolate, and a snack bar to show appreciation for the hard work their student leaders like myself do. It was really fun!

At first I was so clueless about what I wanted my Do Something project to be, until Dr. McVerry suggested recipes. I knew my nonna had a ton of old recipes, but they're quite tattered and completely not in English. I thought it would be a fun challenge to translate these recipes for my project!

I thought about the project a little bit more and chose the video option for my pathway. Since Thanksgiving break is coming up, I could interview my nonna when I'm home.

- A rhizomatic plant has no center and no defined boundary; rather, it is made up of a number of semi-independent nodes, each of which is capable of growing and spreading on its own, bounded only by the limits of its habitat (Cormier 2008). In the rhizomatic view, knowledge can only be negotiated, and the contextual, collaborative learning experience shared by constructivist and connectivist pedagogies is a social as well as a personal knowledge-creation process with mutable goals and constantly negotiated premises.

- I interpreted this as learning has no boundaries, we can learn about anything we choose to - perhaps this is the negotiation Dave speaks of

- Information is now more accessbile because of the internet, and there is NO BOUNDARY to what we can learn!

- The premise behind all of the badge and alternative credential projects is the same: that if only there were a new, unified way to quantify, describe and give evidence of student learning inside the classroom and out, employers would be able to appropriately value those skills and illuminate a path to job outcomes - the author compares this to a utopia, an "idealized" solution to transform society

- Compares these online badges to Girl Scout/Boy Scout patches, earning something for something you do that tells the world: "hey! I know a skill!"

- Unlike the author, I actually like the idea of online badges! I have a couple on yelp - he seems to allude this in his article when he mentions certain apps having a badge system.

I finished getting my supplies and borrowed my sister's tripod, so I found a space in my dorm building and filmed my video. It only took about an hour, so exporting it to iMovie and editing it shouldn't be a problem from here.

Translating the recipe was harder than I thougt it would be. Even though I can understand Italian, I had a hard time reading her actual handwriting, especially because the picture was a little grainy.

Before I actually make the zine, I'm going to get some construction paper. I already have scissors and markers - the last thing I need for the zine is the paper and I can now get started! 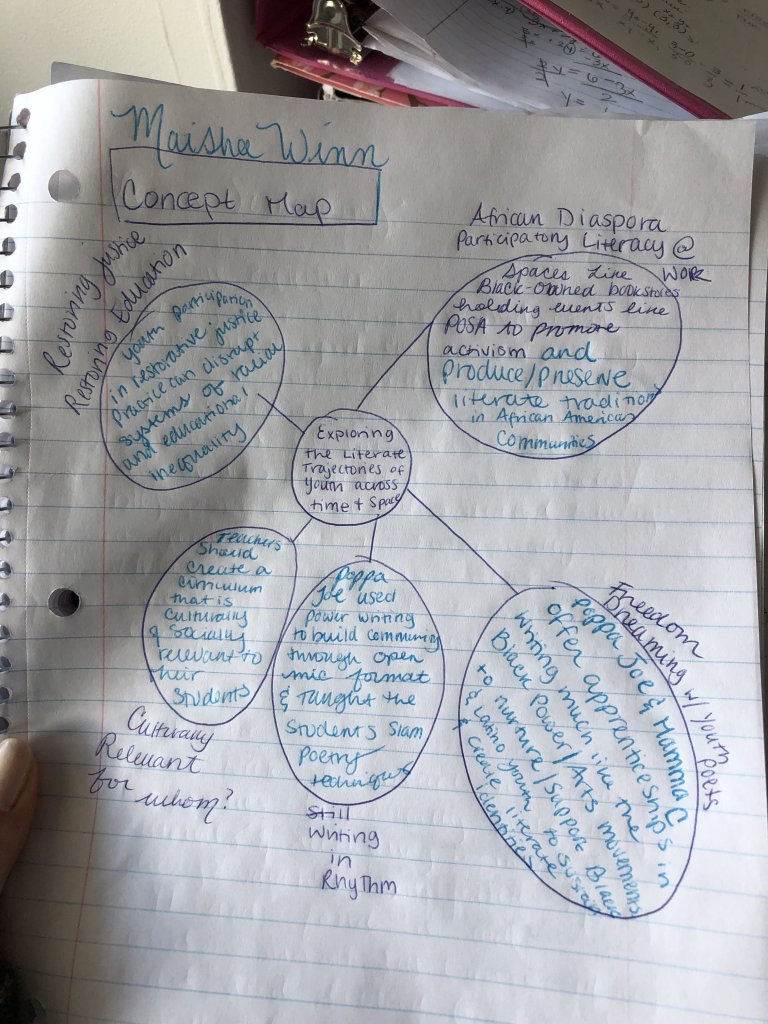